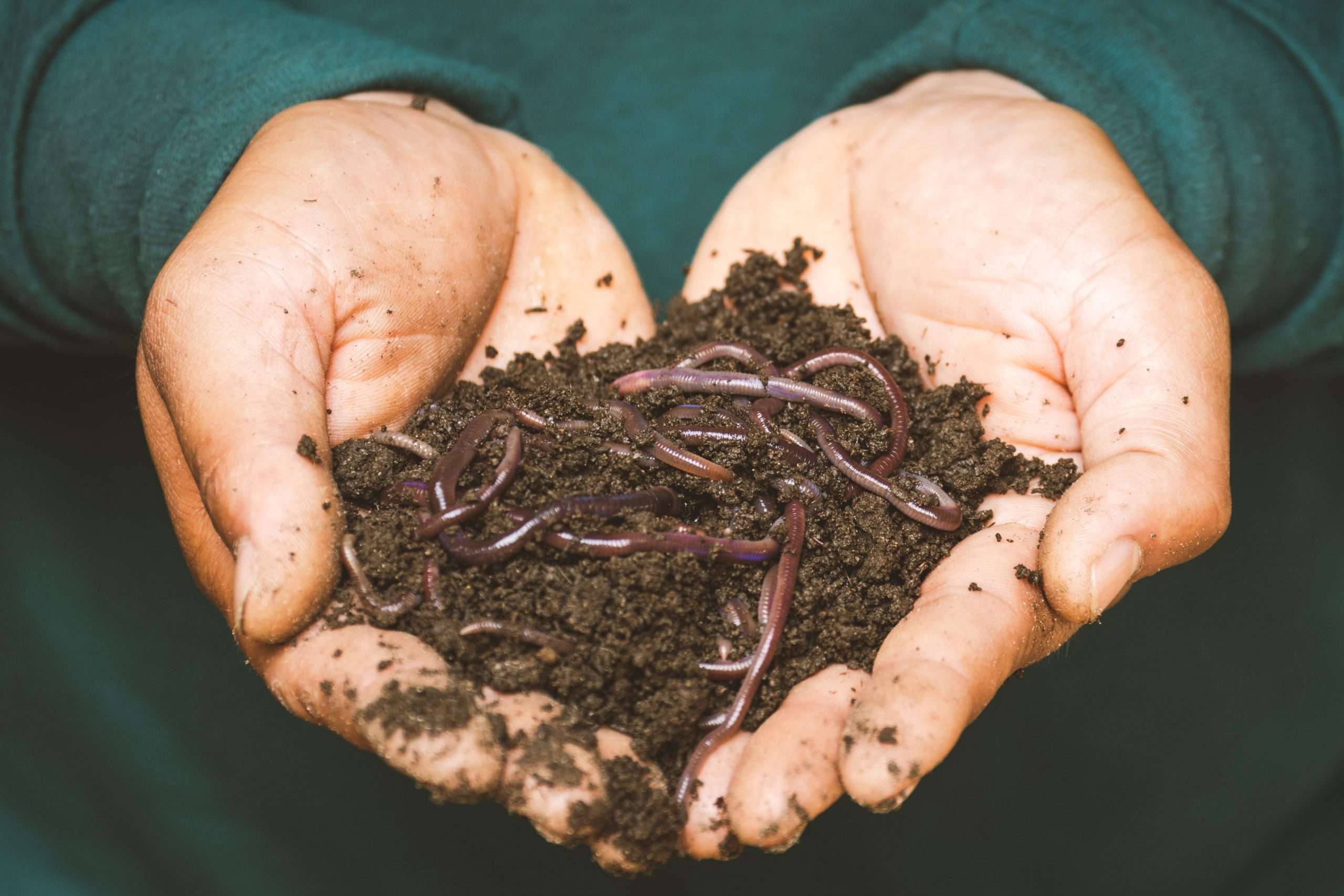 What is a Wormery?

A wormery is a container  in which worms are housed in order to break down organic material such as food waste into high quality compost. Wormeries or “worm bins” are an excellent alternative to traditional composting as they are much more efficient, according to Lean Green Home, a wormery can produce its first batch of compost within just 3 months whereas a traditional compost bin would typically take up to 18 months.

How does it work?

The majority of wormery containers are made up of three or four modular trays which are placed on top of one another. The middle and top trays contains small holes which allow the liquid to drain into the holding tray on the bottom. These holes also allow the worms to move between the trays so that they can begin breaking down the food waste in a new tray once the first tray is full of nutritious compost. You simply place the worms into the middle tray along with some bedding material, which usually consists of coir compost. Once the wormery is set up, you can place a thin layer of food waste on top of the worms and bedding material. Once the waste begins to rot, the worms will start to break it down into compost.

The liquid that is produced during the process is drained into the base unit of the wormery. This liquid is full of nutrients and can be used as a natural plant fertilizer. To extract the liquid, simply drain it from the tap attached to the base unit into a bucket or bottle.

How to set up a Wormery:

Setting up a wormery is quite straightforward. All you need is: 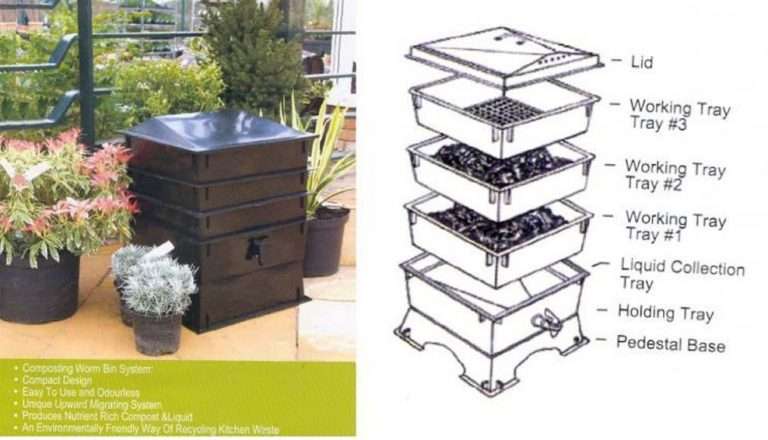 Place the bedding material onto the sheet of paper – aim to have an even layer of roughly 8cm. A bedding block is included in the Wormworks Wormery System. It is a good idea to moisten the bedding block with warm water beforehand so that it is easier to spread.

Add the compost worms to the bedding material, ensuring that they are spread out evenly.

Now to add the food waste. Finely chop up vegetable peels and cover the bedding material and the worms with a thin layer of the peelings. The worms will begin to feed on the food waste as soon as it begins to rot.

Set up the other trays with bedding material and stack them on top of the tray with the worms. Once the worms have broken down the waste from the first tray, they will move on to the tray above.

Lastly, cover the bin with the lid provided and move wormery to a warm, sheltered area. Don’t forget to drain the liquid from the holding tray regularly. Dilute the liquid with water and use it as a natural fertilizer.

Caring for your worms: 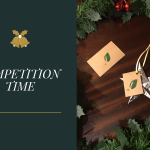 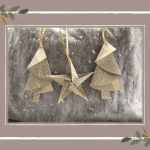 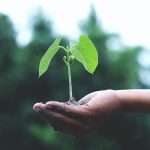 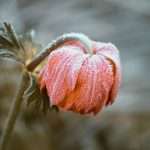 How To Store Plants In The Winter 23rd November 2020 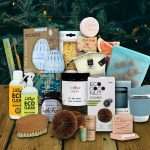 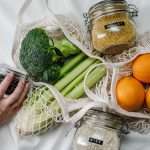 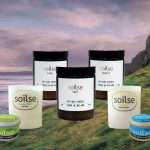 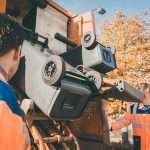 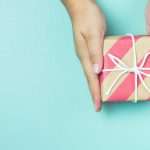 Free Gifts for Everyone for the Month of November! 20th March 2020 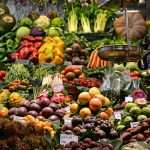 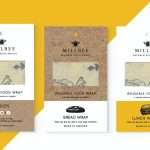 Millbee: This Irish Company is the Bee’s Knees 18th June 2020 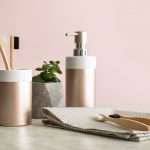 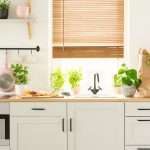 Improve Your Kitchen with These Simple Tips 20th March 2020 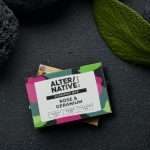 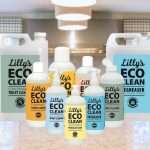 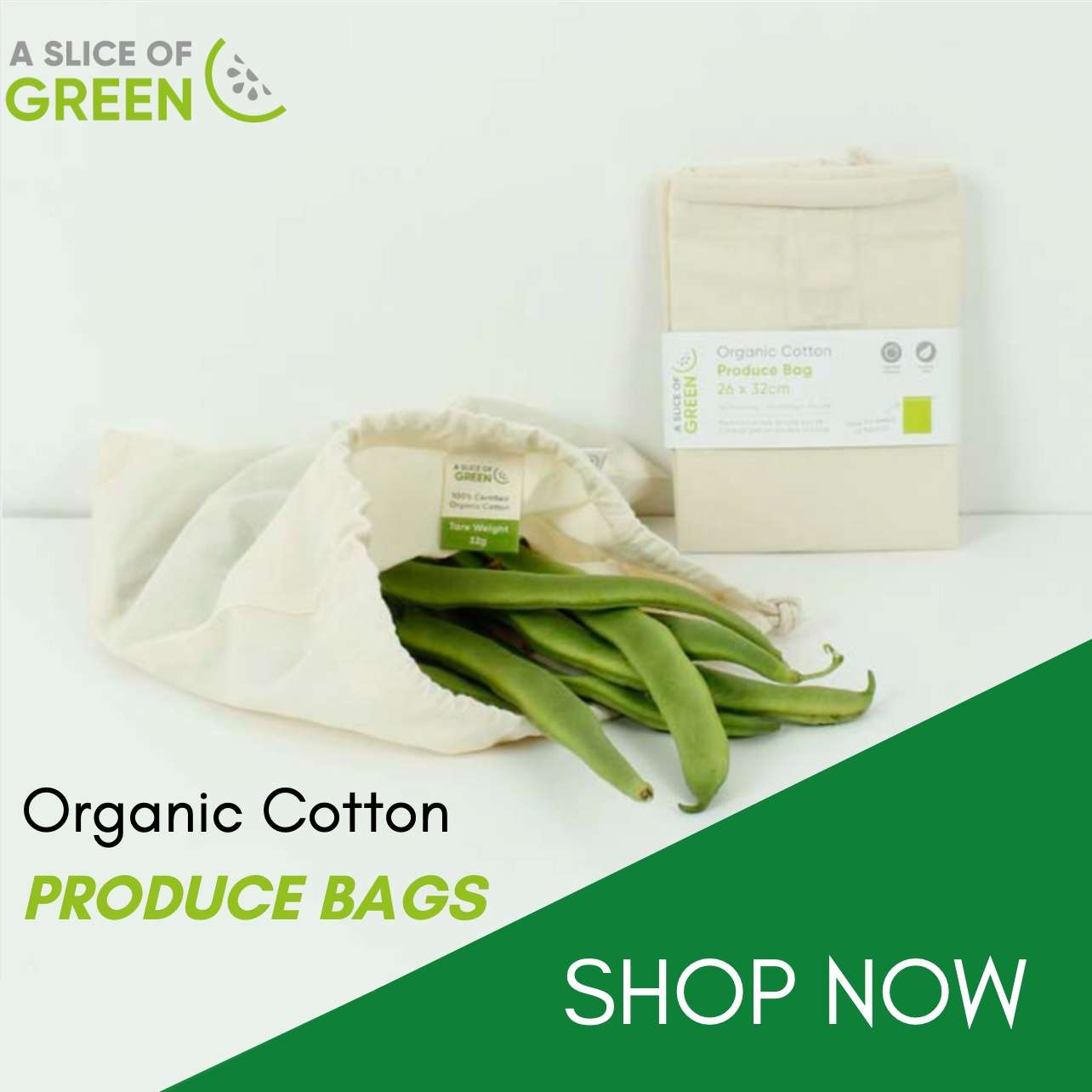 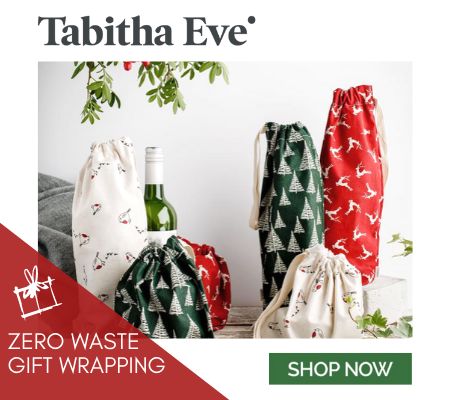